The latest news in the world of video games at Attack of the Fanboy
October 18th, 2014 by Dean James 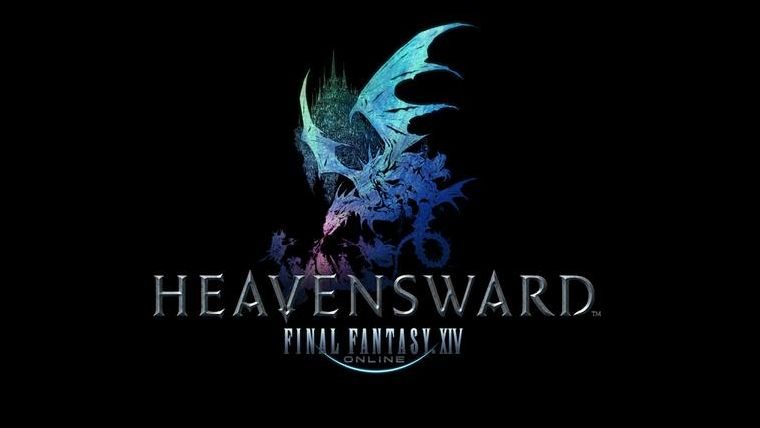 Final Fantasy XIV initial launch a few years ago was an utter failure, but Square Enix bounced back strongly last year with the relaunched Final Fantasy XIV: A Realm Reborn. After initially releasing on PC and PlayStation 3, the game also moved onto the PlayStation 4 earlier this year. Now, the next big step for the game was announced at the Final Fantasy XIV Fanfest event in Las Vegas today.

During a keynote at the event, the game’s director, Naoki Yoshida, unveiled the first expansion for the game that will be known as Heavensward. According to a Reddit live blog, the event also provided some details about the expansion and the first teaser trailer for the expansion. Some of the details released included that the level cap will be increased to 60, while we will also get new dungeons, Primal battles, areas, jobs, and more.

A new race will be introduced in Final Fantasy XIV with Heavensward, but no details were given on what it might be outside of the fact it would definitely not be Viangaa. Another really intriguing feature is the ability to build your own airships, through free companies, to help explore some of these new locations in the game.

The storyline for Heavensward is said to focus on how to get to the heavens, but not much else was revealed yet. They did say that more about the expansion will be announced at the London fanfest on October 25 and that “This is only a fraction of what we have instore.”