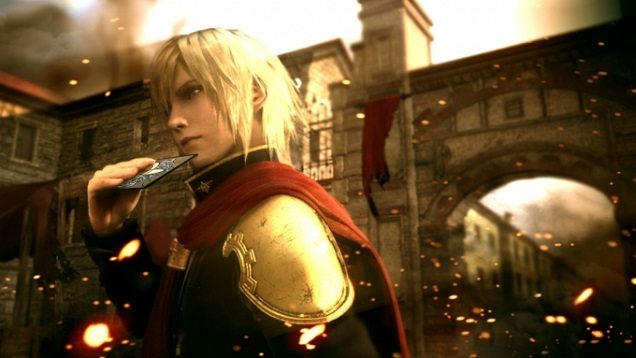 This new trailer is our first look at the graphics for Final Fantasy Type-0 HD. The original game looked good, but it was only released for the PSP. The new HD version looks unrecognizable compared to the PSP version. It looks like a different game entirely if you are judging by its looks only.

Square Enix wrote a short summary of what Final Fantasy Type-0 HD is about:|

“Step into the fray as Class Zero, a group of fourteen students from an elite military academy whose country is attacked by an aggressive neighboring Empire. Using the powerful abilities and magic of all fourteen characters in fast-paced action RPG combat, players must face the brutality and injustices of war to uncover the secrets of its genesis.”

Final Fantasy Type-0 HD is looking great and it’s even better now that a demo of Final Fantasy XV is included too.