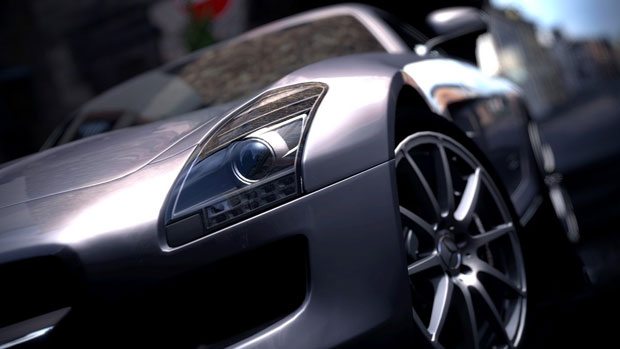 So it was inevitable that the comparisons would be drawn between Turn 10’s recently released Forza Motorsport 4 on the Xbox 360 and Polyphony Digital’s 2010 hit, Gran Turismo 5.  This comparison video pits the two racers side by side for you to see for yourself which of the game’s look better.

Both games have recently been in the news with Forza 4 releasing earlier this week, and GT5 issuing its biggest update in months.

I’m not good at these sort of comparisons, and our readers are much better judges of this sort of thing?  Is it Forza 4?  or GT5?  Let us know in the comments section below.