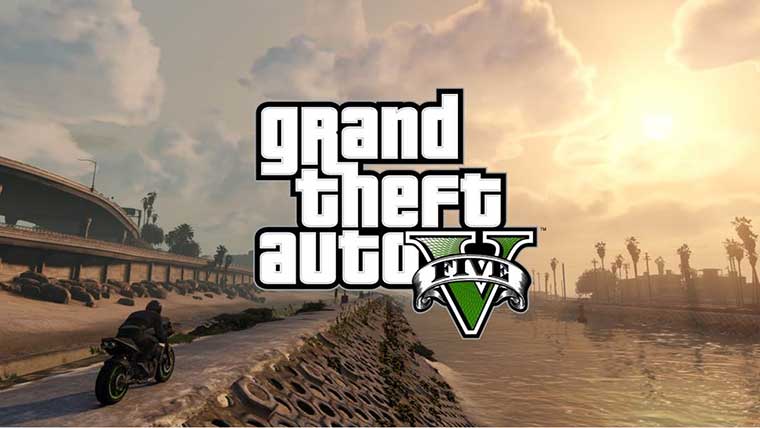 The fist Grand Theft Auto V Gameplay video has finally arrived. The five minute long trailer shows off the first in-game footage from the upcoming open-world title. The trailer delves into the switching mechanics featured in the game, which allows players to play missions from a number of different perspectives.

Players can drop-in and drop-out on the fly between three characters: Michael, Trevor, and Franklin. Rockstar touts that outside of the traditional mission structure there are plenty of side missions to keep players busy. Between diving, collecting bounties, customizing vehicles and slew of other types of missions are on display in this first Grand Theft Auto V Gameplay trailer.

The core storyline revolves around pulling off a series of heists with the three characters, a few different scenarios are played out in the trailer below. Still no word on Grand Theft Auto Online, but Rockstar teases that details about the multiplayer component are on the way.