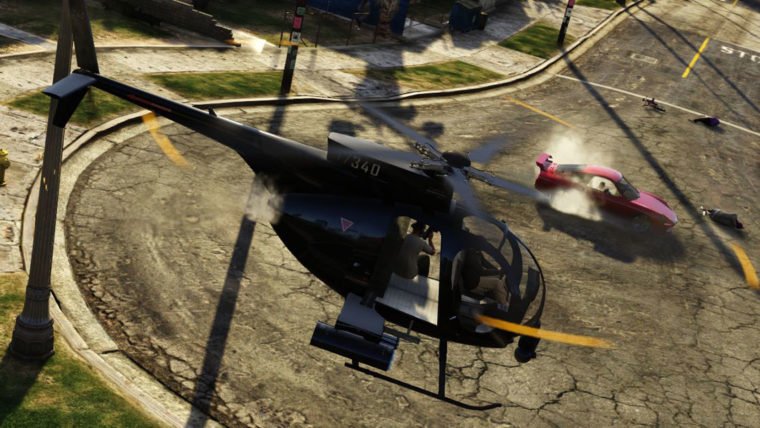 Some footage of the GTA Online Creation tools has surfaced on YouTube this weekend.  The creation tools in GTA Online have yet to be released officially by Rockstar Games, but are expected to arrive as an update to the game in the future.

Advertised earlier this year as a feature that will give GTA Online players the ability to create custom game modes in the popular online mode.

Apparently, Rockstar left some files accessible in a recent update that allowed this player to access the content.  Rockstar hasn’t given any word on when to expect the official creation tools for GTA Online.