The latest news in the world of video games at Attack of the Fanboy
September 2nd, 2012 by William Schwartz 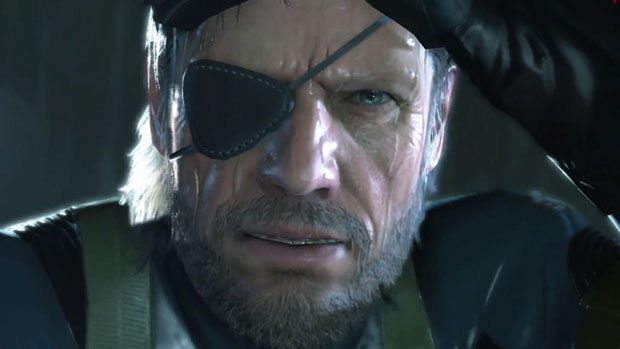 Earlier this week at the Metal Gear 25th Anniversary celebration, Kojima Productions revealed Metal Gear Solid: Ground Zeroes. The trailer wowed those that were in attendance for the reveal, and now KojiPro has released the cinematic for all to enjoy.

The next title in the long-running Metal Gear Solid franchise sees the return of Snake and calms any doubts that the franchise would be deviating away from its traditional stealth oriented gameplay. As you can see in the trailer above, the new footage is looking great, with the developer’s new Fox Engine set to power the franchise going forward.

Kojima has made it clear that Metal Gear Solid: Ground Zeroes is not Metal Gear Solid 5. This is not a continuation of the events that transpired in MGS 4, it’s a prologue according to Hideo Kojima.

“We’re not going to say that it’s Metal Gear Solid 5,” Kojima said earlier this week, “but it is a prologue.”

Metal Gear Solid: Ground Zeroes doesn’t have a release window just yet, or platforms, but the game is rumored for a PS3 and PC release at some point in 2013 if we’re lucky.