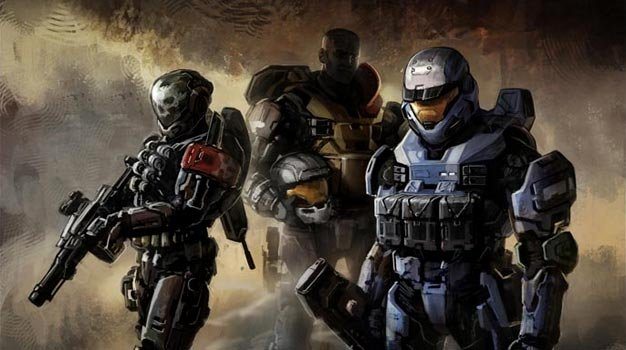 Marcus Lehto took the stage representing the team at Bungie’s blood sweat and tears when he officially unveiled Halo Reach’s breathtaking campaign footage. Lehto wanted to make sure that everyone in the audience knew that this footage was all taken in game.

Fans familiar with the series will get a sense of the old Halo with a completely revamped graphics pushing what was demonstrated as co-op gameplay. The world of Reach undersiege by The Covenant forces has never looked so alive as in Bungie’s Halo Reach which is due out in October of 2010.

After the press conference Bungie released the all HD footage version of the trailer.