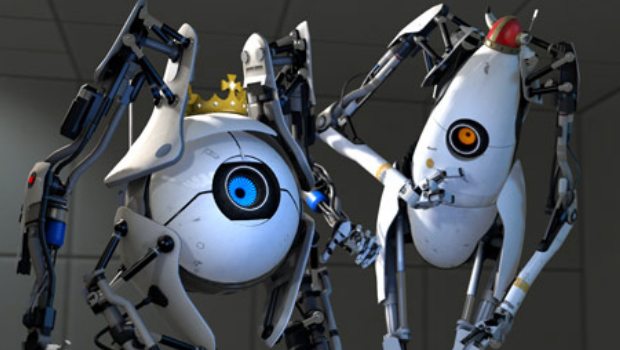 Alongside Gabe Newell unveiling that not only would Portal 2 be on the Playstation 3 video of the game was released at Sony’s E3 2010 press conference. The first video indicates that Glados has returned for the sequel and Portal 2 is gonna have all the sick and twisted humor of the original.

The partnership appears to be a good one for Sony and Valve.  With Gabe’s struggle against Microsoft in recent years, the head of Steam seems to have aligned himself with Sony for the release of Portal 2.  The game feature cross platform cooperative play, and if you purchase Portal 2 on the PlayStation 3 you’ll get a voucher for Portal 2 on Steam.

It’s good to see that Gabe has come to his senses and realized that gamers everywhere should be able to enjoy the great titles that Valve puts out.