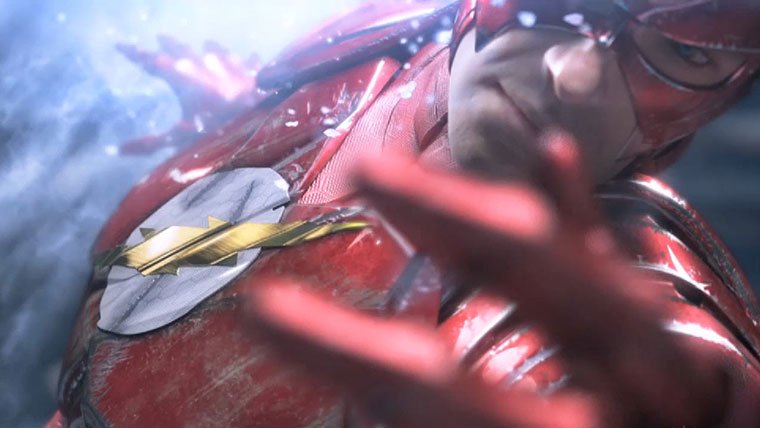 This new Injustice: Gods Among Us trailer pits Shazam against The Flash. And if we’re being completely honest, there’s no way The Flash should come out on top of this. Think about it. Shazam is an entity that is composed of all the most powerful aspects of Solomon, Hercules, Atlas, Zeus, Achilles, and Mercury. Last we checked The Flash wasn’t going toe to toe with the better part of a pantheon of gods anytime soon.

Getting hit with a dumpster and kicked into a helicopter might have given The Flash the upper hand, but we still think that this would be a much shorter fight if the two ever threw down in the DC Universe. Injustice: Gods Among Us is scheduled for an April 16 street release for PS3, 360, and the Wii U.

Injustice: Gods Among Us videos
We're Looking For Contributors