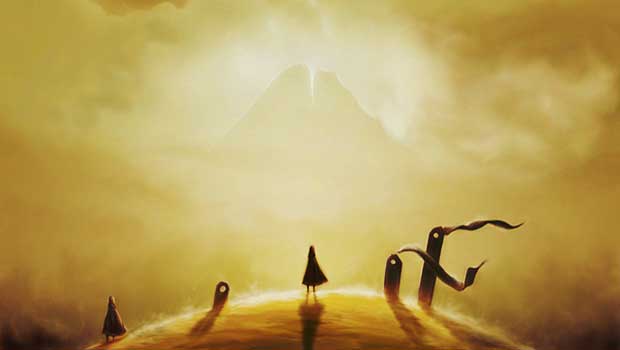 A brief announcement trailer was uploaded to Sony’s YouTube channel and can be found below.

Journey is a game that some say is ThatGameCompany’s best work to date. Originally released to critical acclaim back in 2012, players control a mysterious robed figure who must make their way towards a mountain in the distance. Along the way, players can meet up with and assist each other on their journey in co-op style gameplay.

The game was revered for both it’s visual and audio design.