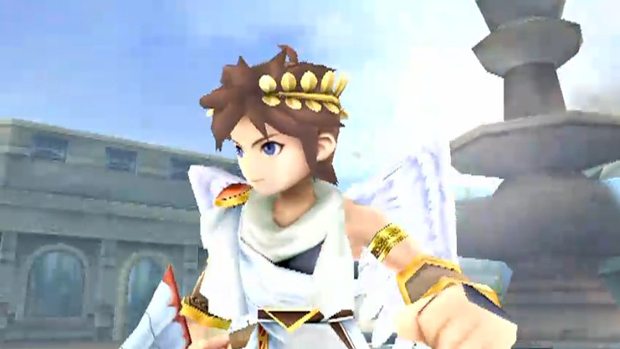 The first gameplay was revealed for Kid Icarus Uprising for the Nintendo 3DS at the Nintendo E3 2010 Press Conference today in Los Angeles.

Update:  While the gameplay looked promising at the time.  Kid Icarus Uprising took a few different forms before finally releasing.  We couldn’t find the original video for Kid Icarus Uprising as it appears that Nintendo has tried to scrub it from the internet.

Below you’ll find a trailer from a couple years later, when the game began to take its final form and ended up releasing on the Nintendo 3DS.