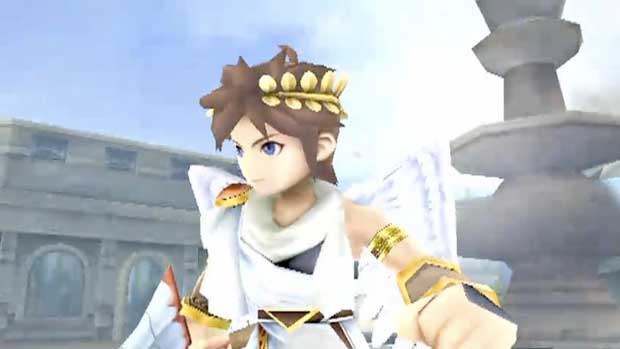 The Wii U may be the big boy on Nintendo’s block from here on out, but the anticipated release of Kid Icarus: Uprising has now excited fans for two consecutive E3’s. We were first shown a glimpse of Pit’s new adventure last year and the short trailer generated so much elation it nearly stole the show.

This year, we have a much more in-depth look at the game including a short peek at the intriguing 3v3 multiplayer that the game will offer. An exact release date has not yet been given, but players will definitely be able to battle Medusa by year’s end. You can watch the trailer below: