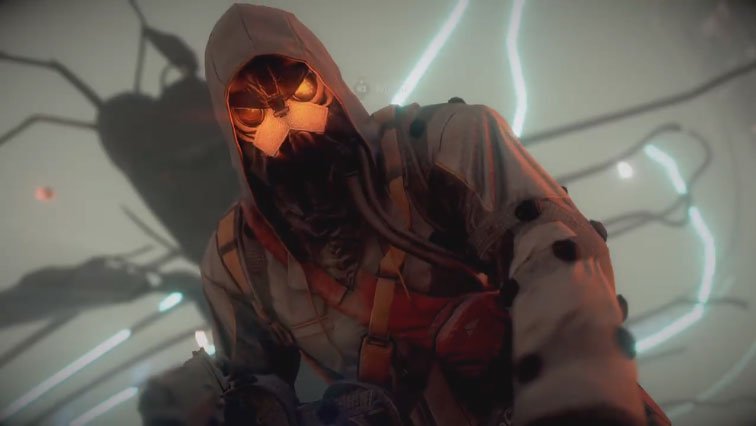 Guerrilla Games revealed Killzone: Shadowfall for the PlayStation 4. As would be expected from the developers of what many consider to be the best looking first person shooter of this generation, the short Killzone: Shadowfall demo was not disappointing for Killzone fans.

Though it did appear that setting has changed considerably from previous games in the series when they showed a segment of gameplay called “Attack on Vekta City”. You can find the video below, which is the identical video that was shown during the PlayStation meeting early today.

No release date was given for Killzone: Shadowfall on the PS4.