It makes the sexy to your eyeballs 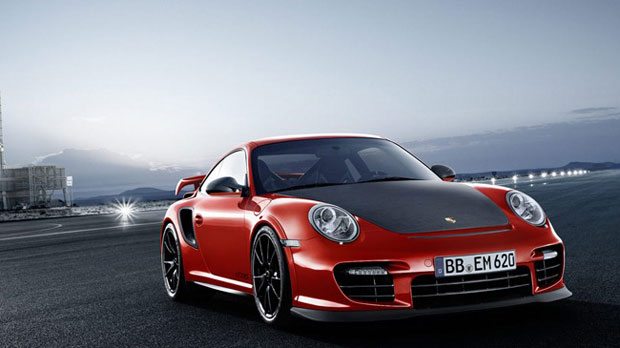 Turn 10 has just released the E3 demo reel for Forza 4.  The trailer which was shown at E3 2011 has been kept under wraps for over a month, for reasons no one is sure of at this point.  The trailer highlights some of the main features of the game which are many since Forza 3.

If you own a Kinect, you’re in for a real treat with the upcoming racer, it probably has the most Kinect integration that any game aimed at the core audience has had since the device launched late last year.