The latest news in the world of video games at Attack of the Fanboy
May 30th, 2015 by William Schwartz 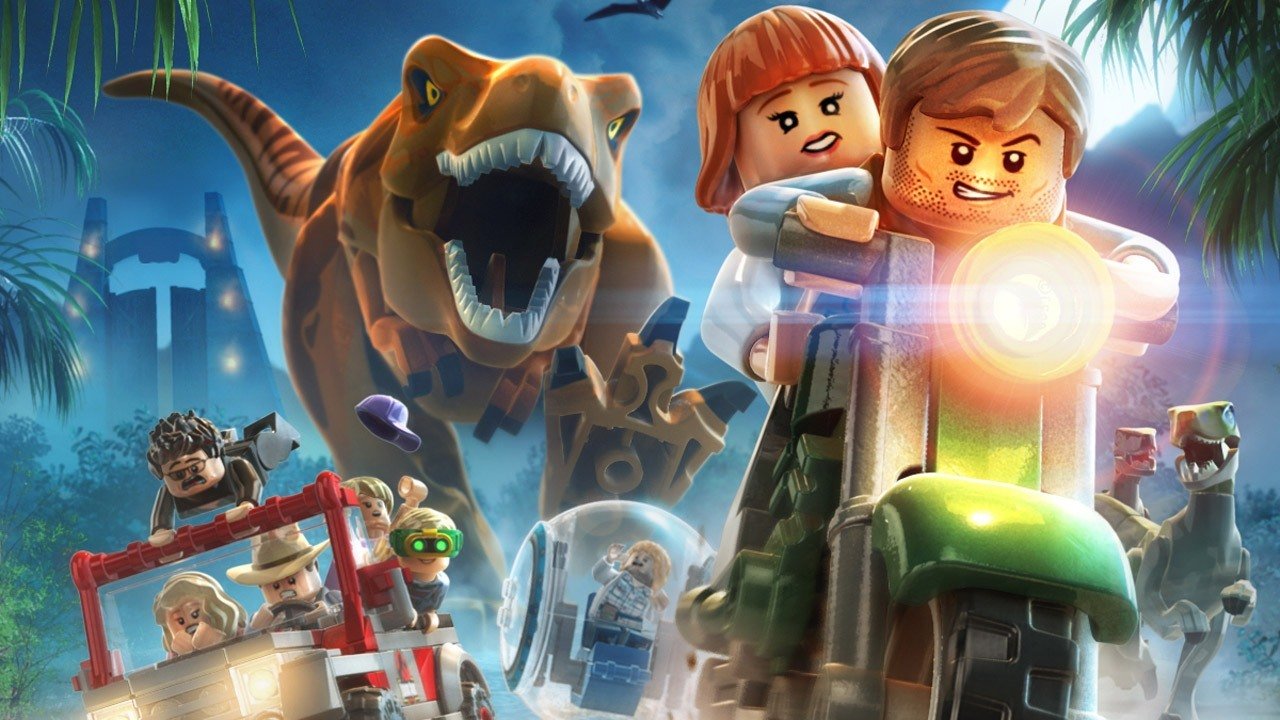 With a release just under two weeks away, Traveller’s Tales and Warner Bros. have released a new trailer for LEGO Jurassic World. Clocking in at just over a minute, the trailer takes viewers through a whirlwind tour of Jurassic World and surrounds. The trailer showcases LEGO games at their best: brimming with the unmistakable LEGO style, and crammed with tongue-in-cheek humor.

LEGO Jurassic World promises levels set in all four Jurassic Park movies, including the titular and yet to be released Jurassic World. Players are able to take control of a variety of both human and dinosaur characters and engage in two player co-op across the games 20 levels. While we don’t get to see much of that, the trailer below showcases a few iconic moments from the franchise.

“Reimagined in LEGO form and told in TT Games’ signature classic LEGO humor,” the description states, “the thrilling adventure recreates unforgettable scenes and action sequences from the films, allowing fans to play through key moments and giving them the opportunity to fully explore the expansive grounds of Isla Nublar and Isla Sorna.”

LEGO Jurassic World is due for release on June 12, 2015, and will be playable on PC, Playstation 4, Xbox One, Wii U, Playstation 3, Xbox 360, Nintendo 3DS and the Playstation Vita.