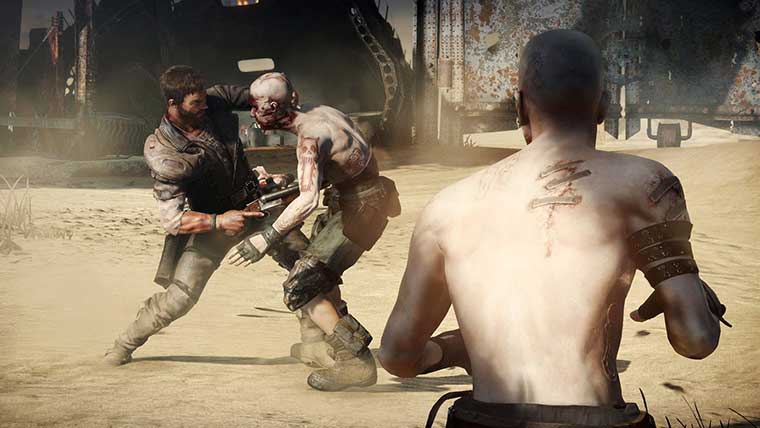 The new Mad Max game from Avalanche Studios is due to arrive in 2015. A new trailer was released today by Warner Bros, reminding us of the game that was revealed back at E3 2013. Apparently the game has seen a delay, as it was originally slated to release this year.

The open world game will allow you to customize a vehicle for combat in the harsh wasteland setting that fans of the movies will be familiar with.