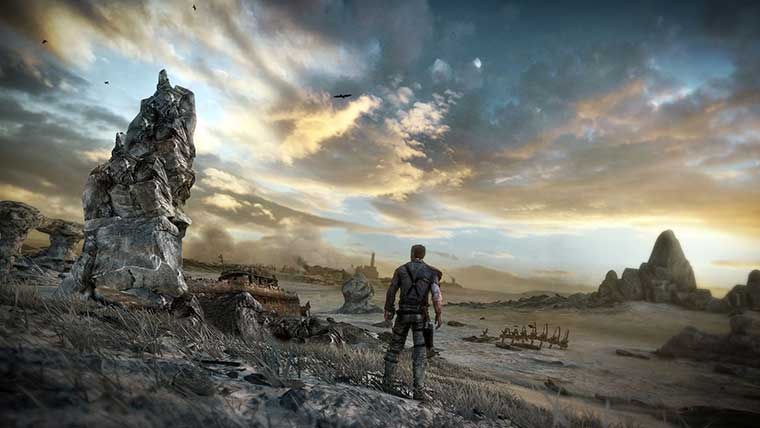 Avalanche Studios has revealed the first official gameplay trailer for Mad Max.  After revealing their next game at E3 2013, Avalanche Studios finally stopped teasing their fans who had been patiently awaiting an announcement from the developers.

Play as Mad Max, a lone warrior who must embark on a dangerous journey after his Interceptor is stolen by a deadly gang of marauders. A reluctant hero with an instinct for survival, Max wants nothing more than to leave the madness behind and find solace in the storied “Plains of Silence”.  Some of the cool features that are being touted in Mad Max are the customization options that Max has in the upcoming game.  With vehicular combat playing a big role in the game, Max will need to salvage parts for vehicles, in hopes of constructing the ultimate war vehicle with a number of different upgrade combinations.