A look back at Madden NFL football over the years

The 25th anniversary edition of Madden NFL football will arrive on store shelves shortly. As signified by this release trailer for the game which highlights the new features in the football simulator. This iteration of Madden NFL 25 features a bunch of new features, but the highly touted ones are the improvements to the Infinity Engine, and the improved running game with precision controls and 30 new moves that allow runners to string together combination moves with the prevision modifier.

Also new in Madden NFL 25 is the new Connected Franchise Mode. Be a player. Be a coach. Be an owner. Cement your legacy as one of the all-time great NFL players or coaches in the new and improved Connected Franchise. Become the ultimate sports tycoon as you take the reins of your favorite team to manage personnel, set prices, build the next cutting-edge stadium, and more in an all-new Owner Mode. 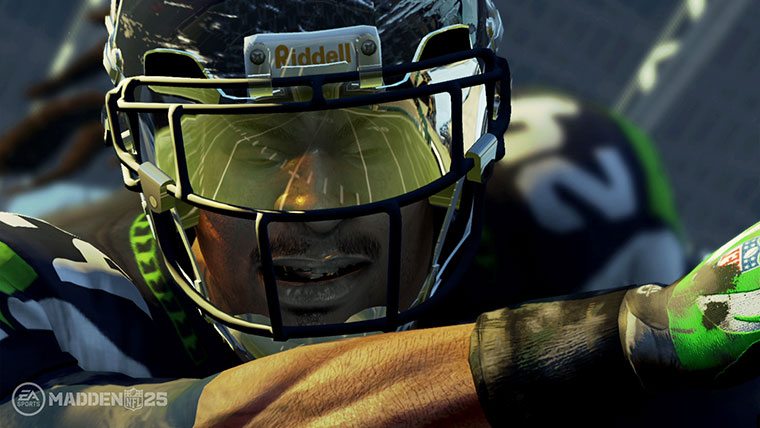