Michael Cole Speaks On His Upcoming Role In WWE 2K16

The latest news in the world of video games at Attack of the Fanboy
January 5th, 2015 by Damian Seeto 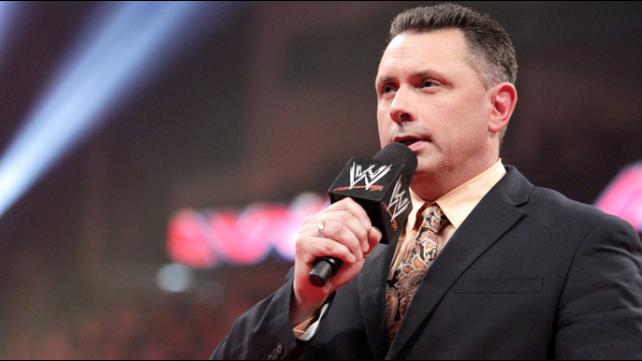 WWE commentator, Michael Cole, was recently speaking at the Performance Center where he talked about his role in WWE 2K15 and touched briefly on WWE 2K16 as well.

In terms of commentary, Michael Cole said it was one of the weakest links in the past games. He said he would just be emailed lines to read and record them in his own studio at home.

With WWE 2K15, things changed as both Micheal Cole and Jerry Lawler would record their lines together in a studio inside the Performance Center. He said they were able to portray the same type of chemistry like they would in real-life.

He concluded his speech about video games by saying he and Jerry Lawler will continue recording new lines for WWE 2K16 every three to four weeks throughout 2015. They will be recording loads of new material for gamers to hear.

The development for WWE 2K16 might be in its early stages, but 2K Games and WWE are already hard at work on it.