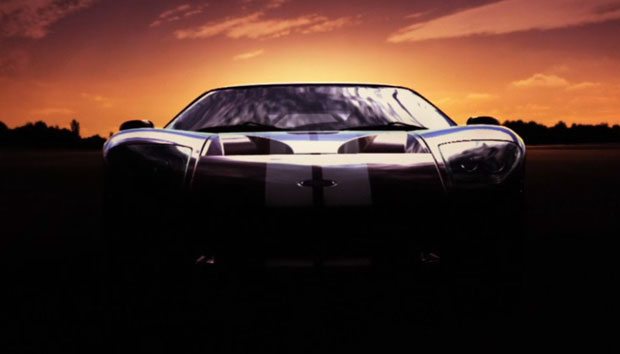 As announced earlier by Microsoft, Forza Motorsport 4 will be getting a Season Pass upon it’s release on October 7th.  The Season Pass will launch right alongside Turn 10’s latest simulation racer, and will be available on the Xbox Live Marketplace, and other retail outlets for 2400 Microsoft Points ($29.99).  With the pass you get access to six DLC packs that are scheduled to release between November and April 2012.  If purchased seperately, the content in the Season Pass offers the bundle at a significant discount.

Outside of the American Muscle Car DLC which is said to be launching on day one  with the game, no other specifics were given about what to expect, and when.  Though it’s said that there will be at least sixty new vehicles coming in the form of downloadable content.  To get a sneak peek at the American Muscle Car Pack, have a look at the video above.

Forza 4 hits store shelves on October 7th, with a demo of the game hitting Xbox Live on the 3rd.