Minecraft Gets Pistons & More in Update 1.7 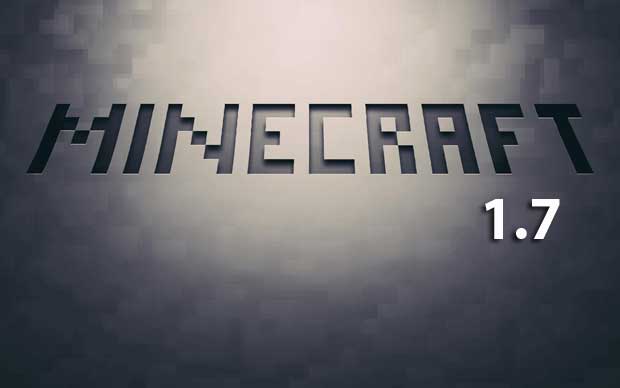 The world of Minecraft is expanding, and with update 1.7, players will get the all new piston mechanism which can add a new dynamic to your creations. The update was intended to add a load of new features which were to be deemed “The Adventure Update”, but those have been pushed to patch 1.8 for the time being. Meanwhile there were plenty of changes to the content, like the ability to now sheer sheep and leaf blocks.

If you’re still wondering about the adventure update, it’s still said to be “a significant time away”, but Notch expects to be dishing out more details as the development process continues. The next update is supposed to change the way the game is played, according to the creator.

Check out the full list of changes for update 1.7 below, as well as the charming trailer for the update.