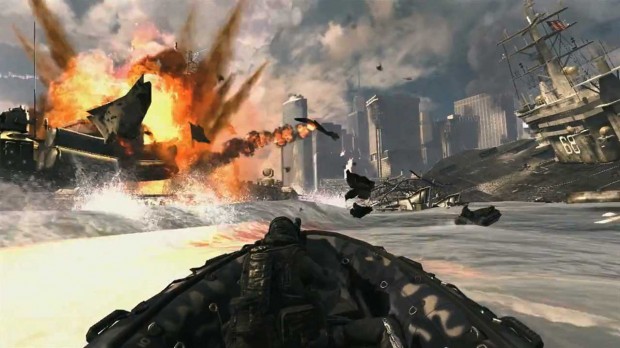 Activision has revealed the launch trailer for Call of Duty: Modern Warfare 3.  The best selling shooter franchise in history is gearing up for release in just two weeks and the launch trailer shows off more from the single player campaign of the game.  Judging by the trailer, and those that have come before it, the campaign should rival the action of the first two.