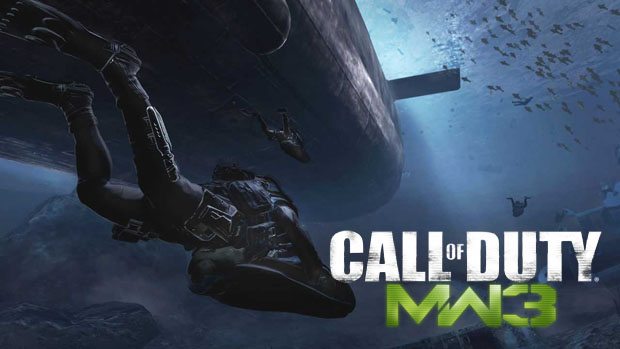 Little has been seen of the Call of Duty: Modern Warfare 3 campaign, after it’s reveal earlier this year.  But as we get nearer to release, another teaser trailer for the game has been released by Activision.

As you can tell, the single player campaign will not be short on action packed moments.  The raging world wide war is certainly offering up it’s fair share of carnage, and with Makarov on the loose, Capt. Price vows that “the will of single man, can be broken”.

Have a look at the latest trailer for Call of Duty: Modern Warfare 3, below.  Modern Warfare 3 is set to release on November 8th on Xbox 360, PlayStation 3, PC, and Wii.