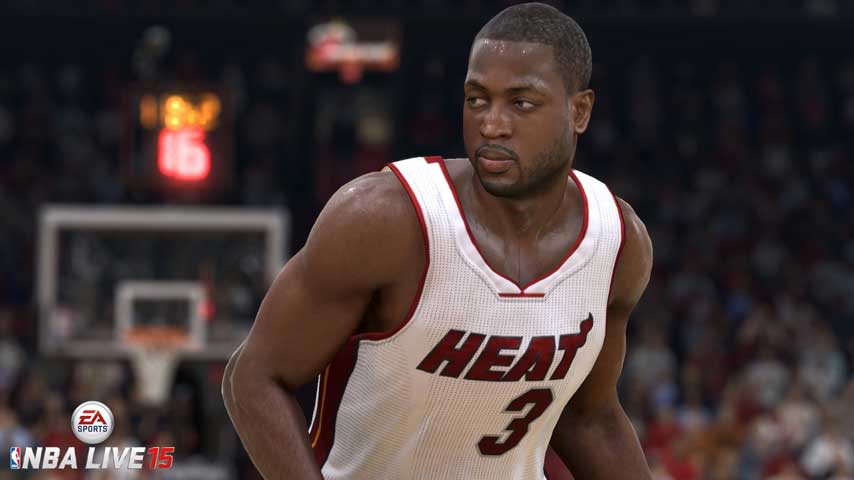 Now that NBA Live 15 has officially come out, we can see what the game looks like compared to NBA 2K15.

When NBA Live 14 came out last year, the game’s graphics were highly ridiculed by everyone. The game looked like an early generation PS3/Xbox 360 game at best. Quite shocking since the game was a PS4/Xbox One exclusive. NBA 2K14 won that round easily.

One year has passed and EA came back with the release of NBA Live 15. One of the biggest differences this year has been the graphics as they have actually improved by a big margin. Do the graphics manage to look better than NBA 2K15 though?

Gamespot has released a comparison video that takes a look at both NBA Live 15 and NBA 2K15 on the Xbox One. It’s a video looking at the presentation of both games, plus how good the graphics are. Gamespot has noted they captured footage for both games at 1080p and 60fps.

Graphically, you have to admire the work that EA did on NBA Live 15 this year. It looks far better than the woeful effort from NBA Live 14. NBA 2K15 still looks great much like it did for NBA 2K14.

Which game do you think looks better NBA fans?