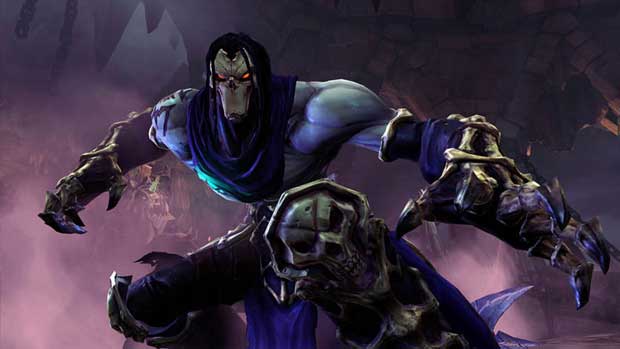 In the Darksiders 2 : Behind the Mask developer video, Vigil Games goes behind the scenes to explain the development process for the upcoming hack and slasher.