Bungie shows off new Destiny gameplay in Thank You to fans

Convention season is coming to a close for Bungie and Destiny. The developer took the wraps off of their secretive title earlier this year at E3 in June, then again at Gamescom last month gave fans a showing of gameplay.

The game has been met with both criticism and praise, and Bungie’s thankful for the fans showing so much support of their new endeavor. The cooperative shooter saw a healthy chunk of gameplay revealed so far, but this latest video gives a glimpse at some of the new locales in the massive title.

You can check out the two minute video above for glimpses at what else is on the plate for Destiny next year. 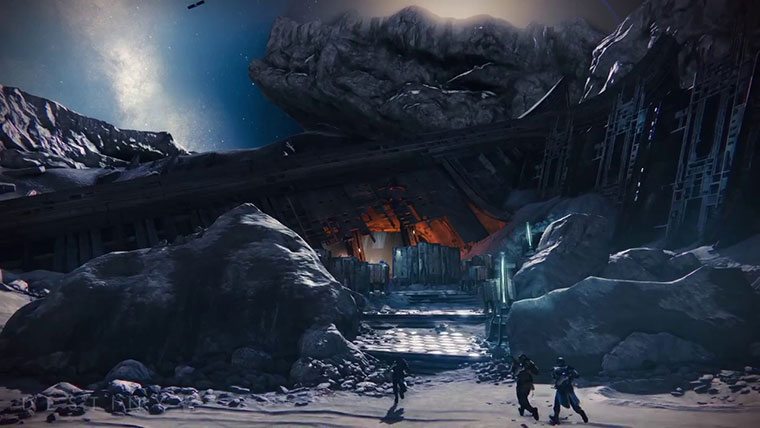 Confirmed so far for the Xbox 360, Xbox One, PlayStation 3, and PlayStation 4; Destiny is due to arrive at some point in 2014. Sony has wrapped up rights to some exclusive content for the shooter, the extent of which has not been revealed at this time.