Next up in Mortal Kombat DLC, The Rain Trailer

Another fan favorite is getting ready to return to the tournament. 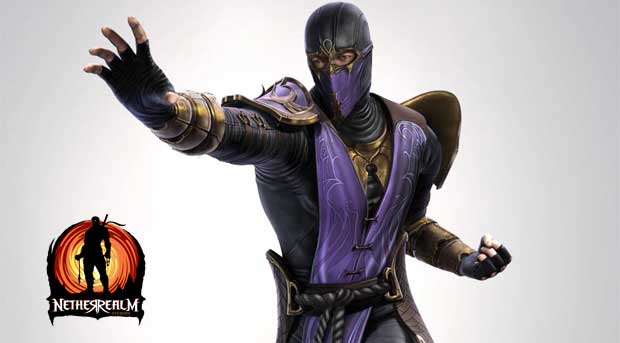 NetherRealm is getting ready to release another downloadable character for Mortal Kombat.  Next up is Rain.  Rain first appeared in Mortal Kombat 3, and is a variation of the Skorpion and Sub-Zero character off-shoots from the old games.  As you can see from the video below, it looks like a lot of Rain’s specials and combos have been upgraded for his next appearance.

Rain is from the ancient realm of Edenia. He hails as the child of Argus, Edenia’s protector. It is currently unknown who his mother is, however Argus’s shame of infidelity, caused him to exile Rain from his royal family. As a result, Rain was given to an unnamed, but key general, in the Edenian military. Rain is a demi-god, the son of a true god and an edenian.

This DLC featuring Rain for Mortal Kombat will drop on July 19th.

Home / Videos / Next up in Mortal Kombat DLC, The Rain Trailer