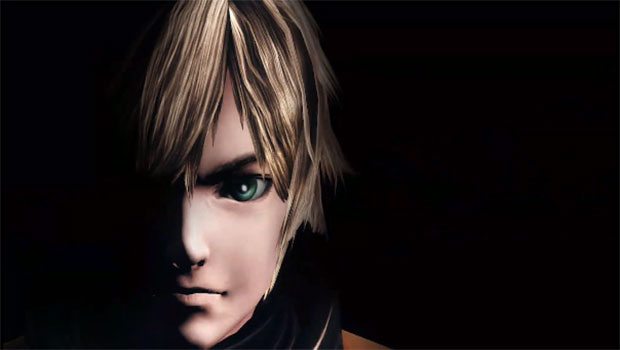 Nintendo is teaming with Monolith Soft for a Wii U project. Tetsuya Takahashi and the team at Monolith Soft that worked on Xenoblade for Wii are working on the new game.

Showed off in today’s Nintendo Direct in the trailer below, this new game has fans looking at a what appears to be a Monster Hunter look-alike, wrapped in the aesthetics of Xenoblade.

Not many details were given about the new game, but the video below shows off a good bit of footage for the new title.