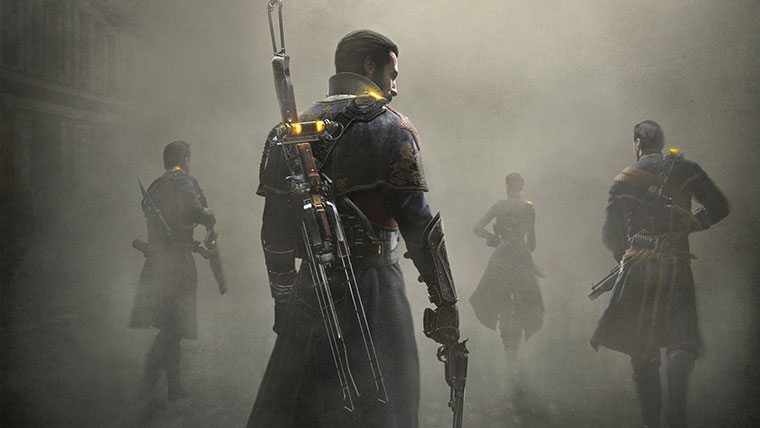 Sony will be live streaming The Order: 1886 at 1:00 PM PT on May 23rd. Announced earlier today on the European and US PlayStation Blog, Sony didn’t confirm that the stream would be for The Order, but the image used on the page all but confirms it.

We’ve seen very little actual gameplay from The Order: 1886 since the game’s E3 2013 reveal. The game popped up shortly earlier this year, with another brief gameplay tease, but it looks like this is the one that PS4 owners have been waiting for.

The Ready at Dawn PS4 exclusive will take players to a Victorian-era London, where Knights of the Order do battle with an ancient foe using advanced technology. It was confirmed that The Order: 1886 would not feature multiplayer.

Hopefully, this The Order: 1886 Live Stream Gameplay doesn’t hold any surprises when it comes to the release date for the game. The Order: 1886 is allegedly due out in 2014, exclusively for the PlayStation 4.