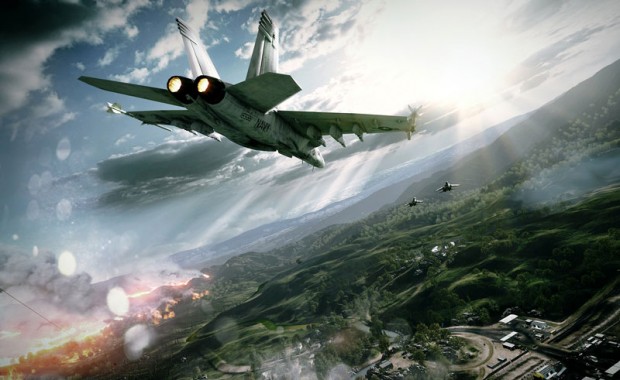 The Battlefield 3 open multiplayer beta has come and gone, and hopefully we’ve all changed the game for the best during the testing.  For console players that didn’t get the chance to play on the Caspian Border map, here’s a small taste of what to expect from the vehicular combat in Battlefield 3.

As you can see, this PC gamer had a firm grip on ass-kicking with the jets featured in the game, but what goes up, must come down.  Have a look at what jets are supposed to do in Battlefield 3.

Battlefield 3 launches in just two weeks on October 25th for the Xbox 360, PS3, and PC.