Play as Elizabeth in Bioshock Infinite Burial at Sea 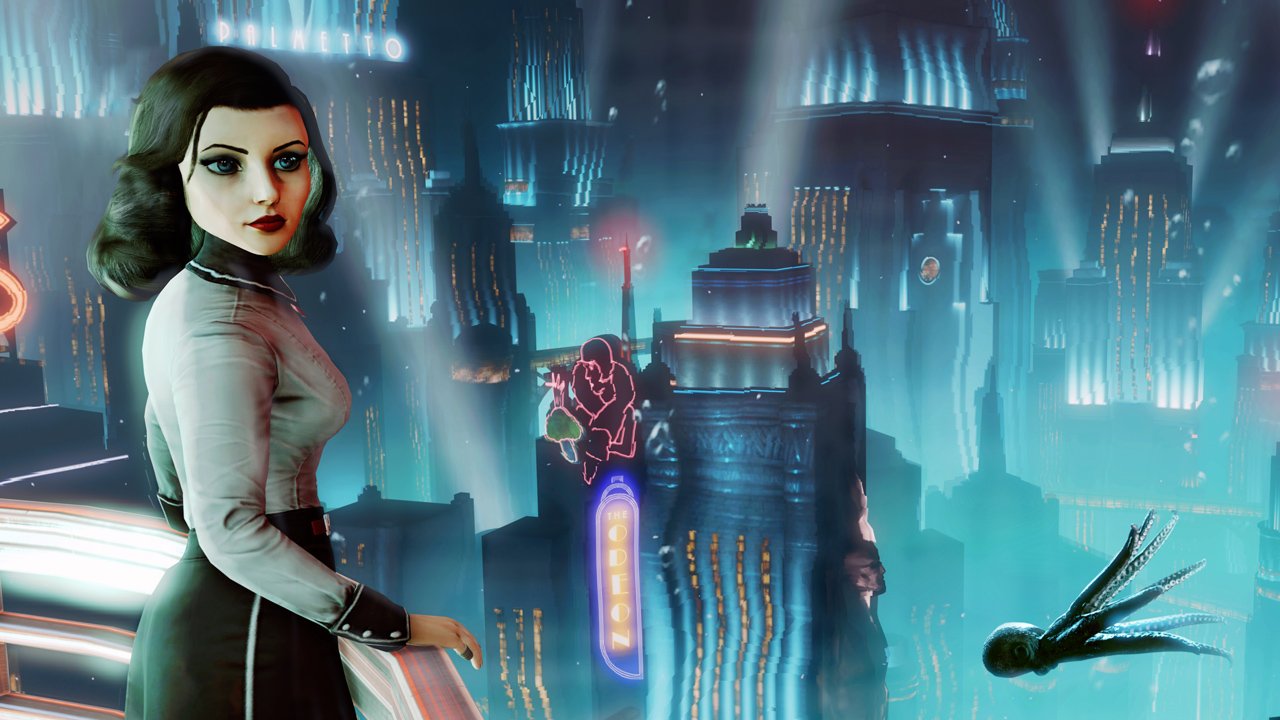 Irrational Games have recently uploaded a video to their YouTube channel which displays a three minute preview of the upcoming ‘Buried at Sea: Episode 2’ DLC.

From what was shown, players can expect to take control of Elizabeth as she meets Atlas, the character responsible for turning the first Bioshock game completely on its head. Booker also features in the preview, albeit in a different role. Details on this will be sparse to avoid spoilers but it certainly seems that the interaction between the two will still be a key factor in this final installment of the two-part DLC series.

There were some who were disappointed at the length of the first installment, meaning that many hope this episode will last longer. However, it wouldn’t be surprising to see the newer episode at a similar length which could then be touted as a reasonable size DLC overall (when considering the two episodes played back to back).

What are your views on the next episode? Are you excited by the new Bioshock content that has been shown? Leave a comment below with your thoughts!