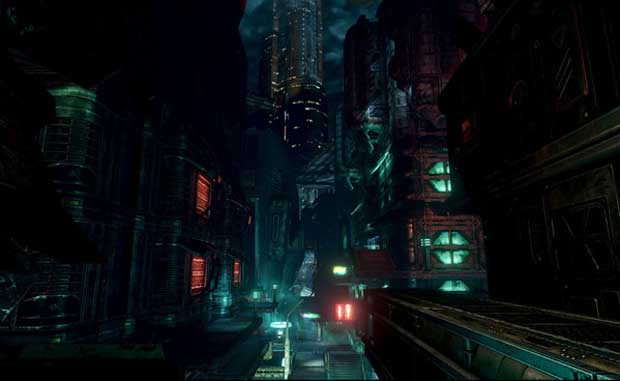 Bethesda released the first cinematic trailer for Prey 2. Prey 2 is the upcoming first person shooter that’s in the works from Human Head Studios & Bethesda.  Set to release in 2012, the cinematic trailer below is looking fantastic.  How this will translate over into gameplay, is yet to be seen.  The game which is rumored to be of an open world format will take an ‘Alien Noir’ approach.

Hopefully, the gameplay ends up looking as impressive as the cinematic.  The game is said to be using the id Tech 4 Engine.  With a release date set for 2012, Bethesda should have Prey 2 in some form or another at E3 next week.