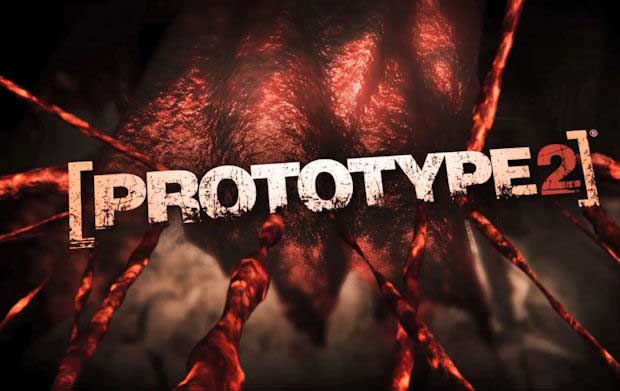 Radical Entertainment has released the E3 Trailer for Prototype 2.  The game which is due out in 2012, will deliver much of what made the original Prototype an interesting take on the open world genre.  So expect to see more of the brutal combat system from the first game, a sprawling open world, and of course the ability to harness the powers that go with being a radically mutated genetic freak.

From our first looks at the game, you can tell that Prototype 2 is going to be a better looking game, and having had a great deal of time in development, its safe to say that the mission structure will be a bit more polished this time around as well.  It’s one to keep an eye on as we barrel towards 2012, but for now, have a look at the latest trailer for Prototype 2.