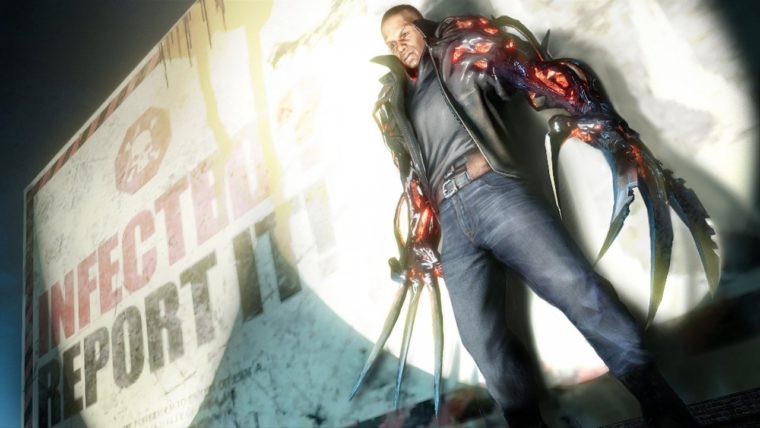 Radical Entertainment has recently released the latest developer diary for Prototype 2.  This latest video shows off James Heller’s new tendril power which allows you to suspend enemies or objects in the air, rip them limb from limb, or any other number of ways to use this new weapon in Prototype 2.

In Prototype 2 you’ll become the ultimate shape-shifting weapon. Cut through the wastelands of post-viral New York Zero and build a genetic arsenal of all-new biological weapons and abilities on your quest to murder your maker and the devil himself, Alex Mercer. Witness building-size infected beasts ambush entire city streets. Glide and parkour across the cityscape. Take on swarms of highly trained Blackwatch soldiers.

Step into the role of Sgt. James Heller, and hunt, kill and become anybody who stands in your way to absorb memories and gain new abilities. Wield the unbelievable Tendril power that allows you to lift and tear apart cars and military vehicles, ensnare powerful infected beasts and shred groups of enemies to pieces. Track down your enemies by emitting sonar pulses from your body.

Choose from a wide variety of new Mutation perks, including better locomotion abilities, sharper claws and enhanced disguise abilities, to build and customize the ultimate Prototype. The virus has left the city in ruins, but it’s not going to stop you from achieving your goal. Unleash the true power of infection raging within you and kill Alex Mercer.

The Power of Revenge – Prototype 2