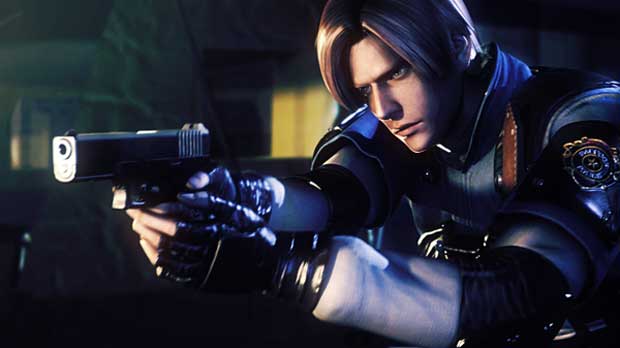 It wouldn’t be E3 without unbelievable CG trailers that get you really excited about upcoming games.  Here is one, from Capcom’s upcoming library, for Resident Evil: Operation Raccoon City.  The squad based shooter which will be available on the Xbox 360 and PS3 this coming winter.  A spin-off of the Resident Evil franchise, gamers will assume the role of one of four members in an Umbrella security team.

The game is set to revisit classic instances from the Resident Evil storyline, but the early trailers show there is a strong emphasis on the shooter part of the game.  The characters that you control each have unique special abilities and class based weapons.

For now, the trailer below doesn’t have any gameplay from the Slant 6 games and Capcom venture, perhaps E3 will have more to show.