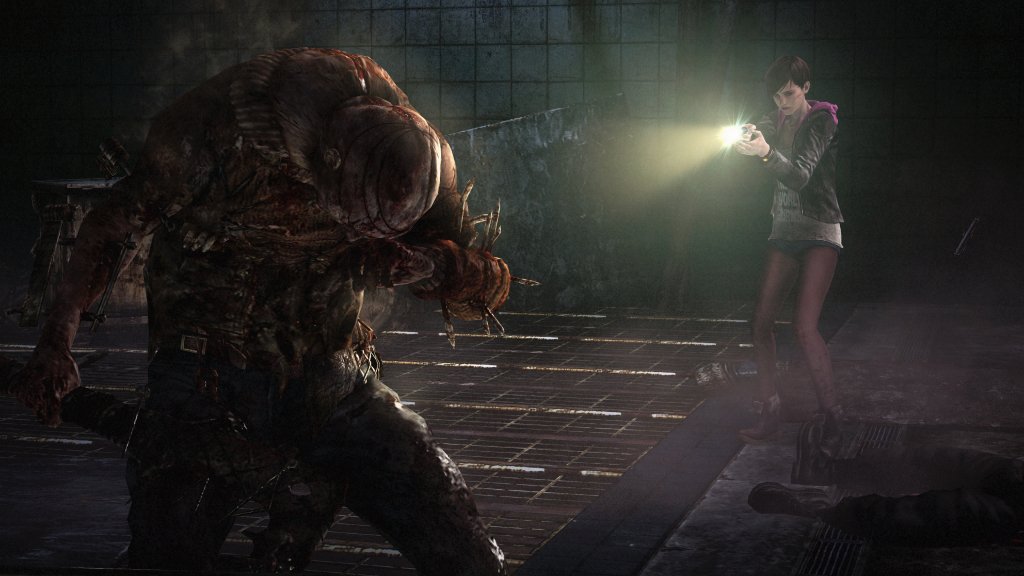 The trailer takes a small look at what you can expect to see and do in the upcoming game. As you know, the main character will be Claire Redfield.

Capcom also announced how they will be distributing the game. Each week, Capcom will be releasing a new episode for Resident Evil Revelations 2. There will be four main chapters for you to purchase each of them costing you only $6 each. You can buy the “Complete Season” for the game for $25.

Resident Evil Revelations 2 will also add some additional content in the future beyond the four episodes. These will be announced later. Further down the line, a retail disc version will be released eventually. This will cost you $40 which adds very episode as well as any additional content Capcom has planned for the game.

The retail disc version of Resident Evil Revelations 2 will also add even more gameplay content on top of the stuff being offered in the episodic digital releases.

If you are too impatient, you can opt to buy the episodes of Resident Evil Revelations 2. If you can wait a few weeks or months more, you can buy the physical release for the game which will pretty much have everything added from the get-go.