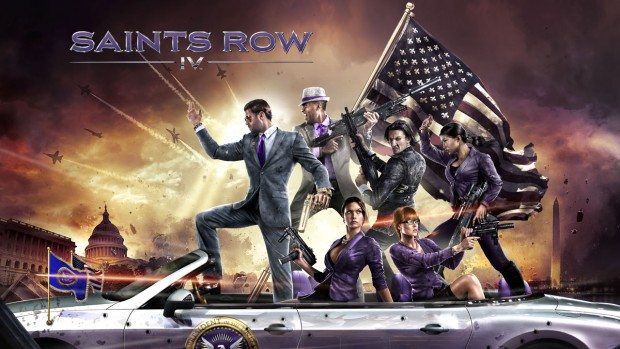 Volition, the company that brought you all the previous Saints Rows and Red Factions,  has unveiled a list of voice actors and their characters in Saints Row 4.

Some of the big names include Neil Patrick Harris of How I Met Your Mother fame, Terry Crews from the Expendables and Keith David, a veteran actor most famous in the video game world for being the voice of the Arbiter in the Halo series. Interestingly, Keith David plays himself. That will be interesting to see play out in the game.

Add that to a video-game star-studded player-character cast of Nolan North, Troy Baker and Laura Bailey, and you will find that Saints Row 4 is definitely not lacking with talent in the voices department.

A full list of the cast can be found right here.

Saints Row 4 is coming to a store near you August 20th, unless you’re in Europe where it’s the 23rd. Pre-orders are, naturally, available.

Also, some character called Johnny Gat is back.