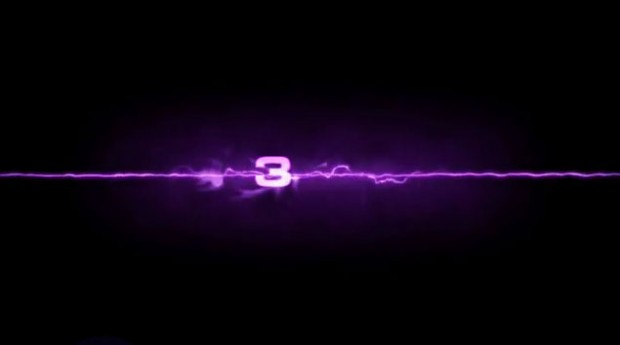 There will be plenty of firepower affored the The 3rd Street Saints, and they’re gonna need it to take down the entire Steelport police force.