Behind the scenes with Forza Horizon

The latest news in the world of video games at Attack of the Fanboy
September 7th, 2012 by William Schwartz 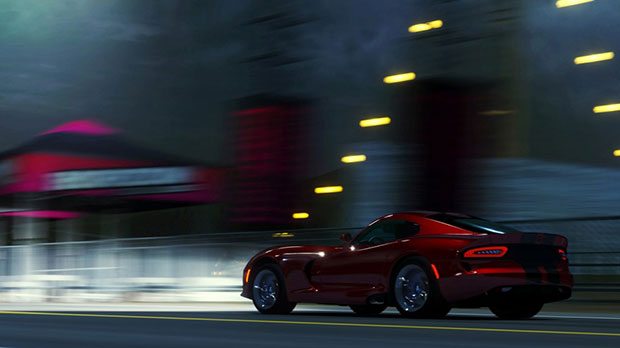 The new racing title offers a number of new features that will be unfamiliar to fans of the franchise.  Open world racing, varying traffic conditions, and night racing, Self described as a “Forza unlike any you’ve ever seen before.”

Forza Horizon arrives exclusively on the Xbox on October 23rd, 2012.

Home / Videos / Behind the scenes with Forza Horizon