Have you seen Bloodborne PS4 Gameplay? Here’s your chance 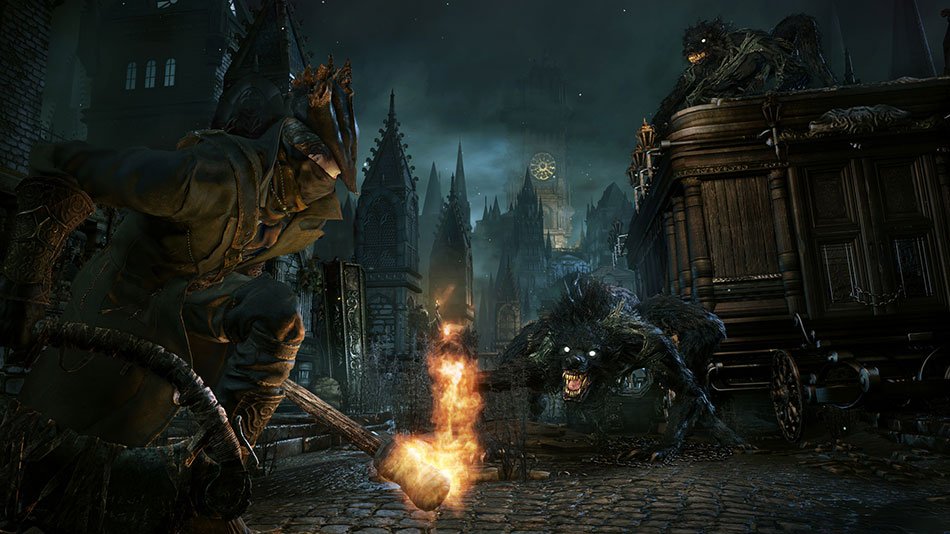 Bloodborne was arguably the most exciting game announced this summer.   Sony and From Software revealed gameplay to the press at E3 back in June, and have now released a gameplay demo of Bloodborne for public consumption.

You’ll find the upcoming PS4 exclusive in action, below.  Dark Souls fans will definitely be able to see the similarities between Bloodborne and From Software’s previous titles.  The specifics of Bloodborne are few right now, but we do know that Dark Souls director Hidetaka Miyazaki is back at the helm for the game, and that it will feature dark gothic environments with atmospheric lighting and weapons that differ from Souls’ melee arsenal.

A concrete release date for Bloodborne hasn’t been issued yet, but Sony’s Gamescom presentation made the claim that the game would be out within the next six months.  That would put an early-2015 release date on Bloodborne.