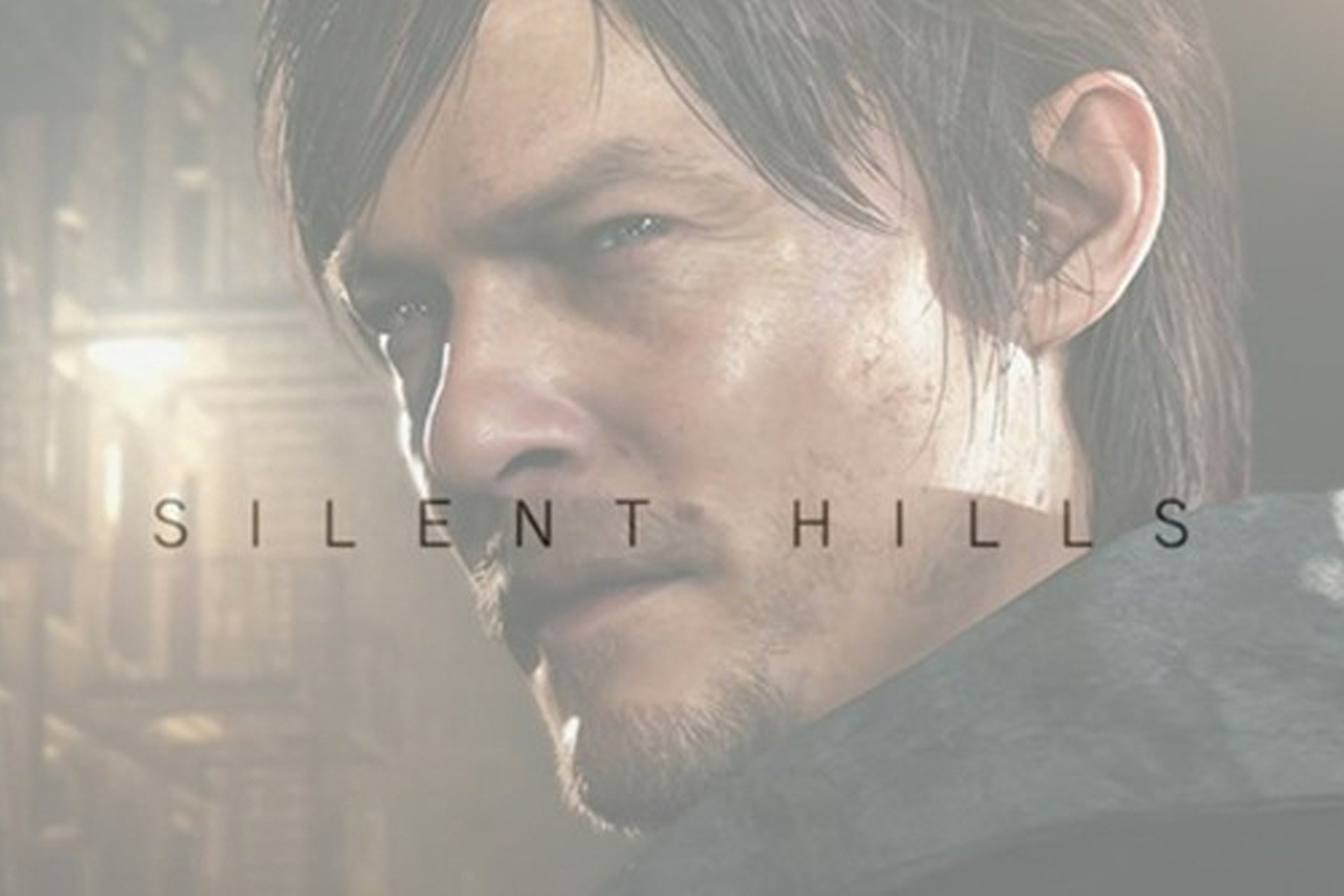 Konami has now released a special concept trailer for Silent Hills at TGS 2014.

Silent Hills was first announced at Gamesom and made a lot of people excited. This is because Hollywood director Guillermo del Toro is involved as well as the legendary Hideo Kojima. The game is being developed by Kojima Productions and runs on the amazing looking FOX Engine.

The only character we know so far that will be in Silent Hills is The Walking Dead’s Norman Reedus. It’s being said the game is very early in production and won’t see a release date until 2016 and beyond.

A Silent Hills concept demo titled P.T. was released for PS4 gamers giving them a taste of the atmosphere that is envisioned for the full game. The concept trailer now shown at TGS shows more scary hallways and other creepy things that P.T. didn’t have. It looks like a game that is sure to frighten a lot of gamers. Konami encourages people it’s best played in the dark.

Check out the concept trailer below: