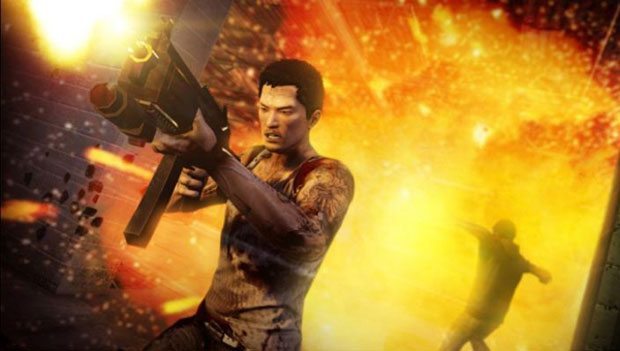 Developed by United Front Games in collaboration with Square Enix London Studios, Sleeping Dogs is a gritty open world cop drama set in the vibrant city of Hong Kong. Taking the role of undercover cop Wei Shen, players are tasked with taking down one of the world’s most fearsome criminal organizations from the inside – the Sun Oh Yee triad.