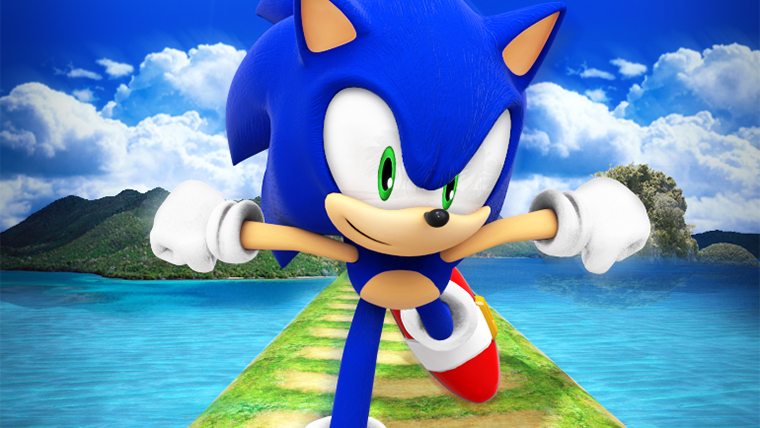 Everyone’s favorite blue hedgehog has a new trailer.  Straight from E3 2010 Sonic colors is now officially due out later this year.  Featuring Sonic, Tails and other friends of the speedy Sega mascot, Sonic colors will be available on Wii and DS and is being developed by Sonic Team over at SEGA.

Update:  Generally speaking when Sonic Colors did release the critical reception for the title was pretty good.  While it’s never quite gotten back to the glory days of the Genesis, Sonic Colors saw review scores close to 80/100 on Metacritic and Game Rankings.

It even was nominated for best platformer of 2010 at the GT Awards in 2010.  The game ultimately saw release on November 16th, 2010 in North America on the Nintendo Wii and Nintendo 3DS.