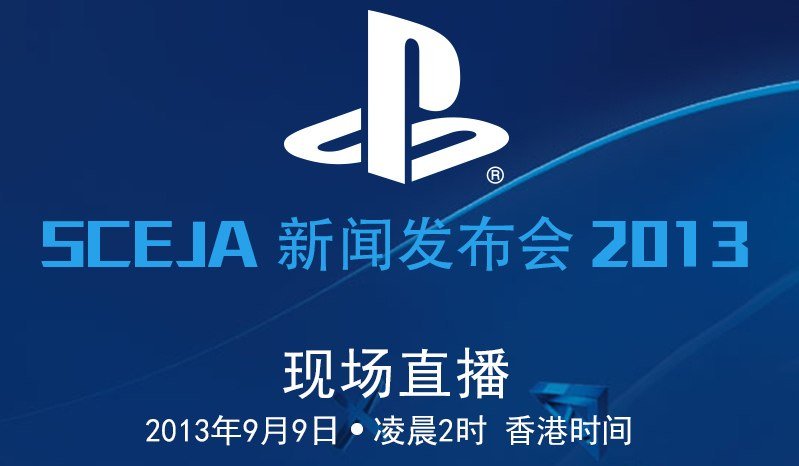 Sony Computer Entertainment Japan will deliver its 2013 Press Conference ahead of Tokyo Game Show on September 8th at 11pm PST. The Live Streaming video from the conference can be found above for English speakers.

What will Sony reveal at this year’s press conference? The company has already been out teasing fans with big news to deliver, claiming that they’ve got “The news you’ve been waiting for, and information beyond your expectation.”

Those are certainly big promises indeed. Speculators think that this could be the spot where Sony finally unveils The Last Guardian, and gives it a release date. A Chinese social media link pointed to the big news, which was translated by NeoGAF over the weekend.

“Finally, it’s coming to #TGS2013. Like before, SCEJA will have a press conference before the game show. I could only say: The news you’ve been waiting for, and the information beyond your expectation will both be revealed officially. So tomorrow, please do watch the live-stream and keep follow @PlayStation !Promise to bring suprise to you!”

Stay tuned, you can catch the press conference at the following times, depending on your location.