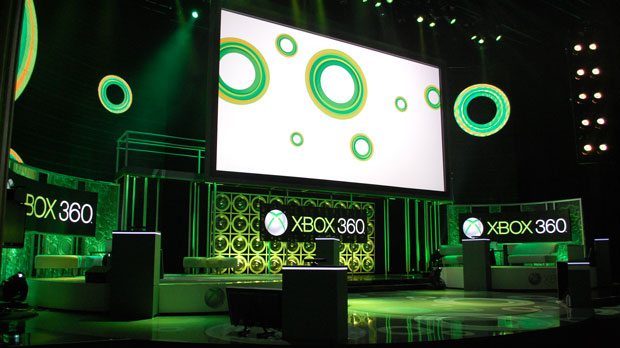 It was in November of 2008 that Xbox owners were introduced to the “New Xbox Experience” (NXE) that drastically changed the Xbox’s dashboard by integrating an entirely new interface as well as new features. Unfortunately for Microsoft, a new Xbox dashboard was one of their most exciting announcements during their E3 press conference. Even worse for Microsoft, it doesn’t look all that different. Most of the features that we’ve seen so far can already be accomplished with the current dashboard. Aside from switching the menu scroll from vertically to horizontally and the addition of Bing, users can now treat their Xbox like a new dog, referring to it as an animate object by saying, “Xbox, do this! Xbox, play this!” Seriously, all that’s missing is the phrase, “Good job, boy!” Announcing that 360’s could now take Kibbles and Bits as an energy source would have been a more exciting announcement than half of the buggy Kinect titles that were shown off. But I digress.

I will say that one cool feature is the concept of the “cloud save” which allows you to easily save and access your profile on other Xbox systems. Yet, that alone is not enough for me to want precious hard drive space taken up by a pointless update so I can manuever the dashboard while making a sandwich. This development comes from a company that plans to support Your Shape: Fitness Evolved, a game whose developers have the goal for its players to burn 1 billion calories collectively. Sorry Ubisoft, but you probably won’t be getting a whole lot of help from Xbox owners there.