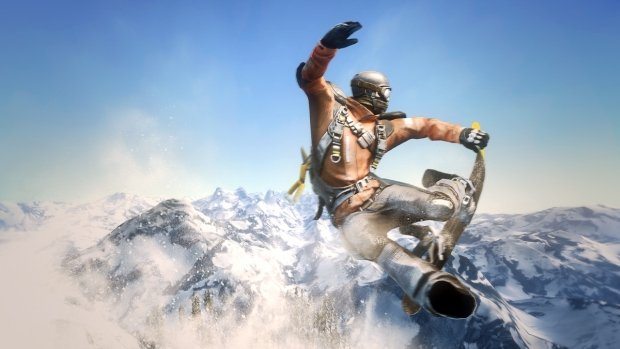 You may not be a fan of racing games, or snowboarding games, or any game featuring a combination of the two, but you have to give credit where it’s deserved when developers go above and beyond for a game’s design and accuracy. That’s exactly what EA has done with the upcoming release of SSX.

Using real topography data taken from NASA satellites, EA has claimed that they have been able to re-create and include in the game all of the major mountaintops that snowboarders have only been able to shred in their dreams until now. The video below features some gameplay on Mount Kilimanjaro (you know, just that big hill in Africa) and the set design looks pretty astonishing. If you buy this game you might be crashing quite often from looking at your environment rather than what’s in front of you.

Watch the video below but skip to 1:40 to see some actual gameplay: