Super Time Force slows down for launch on Xbox One, Xbox 360 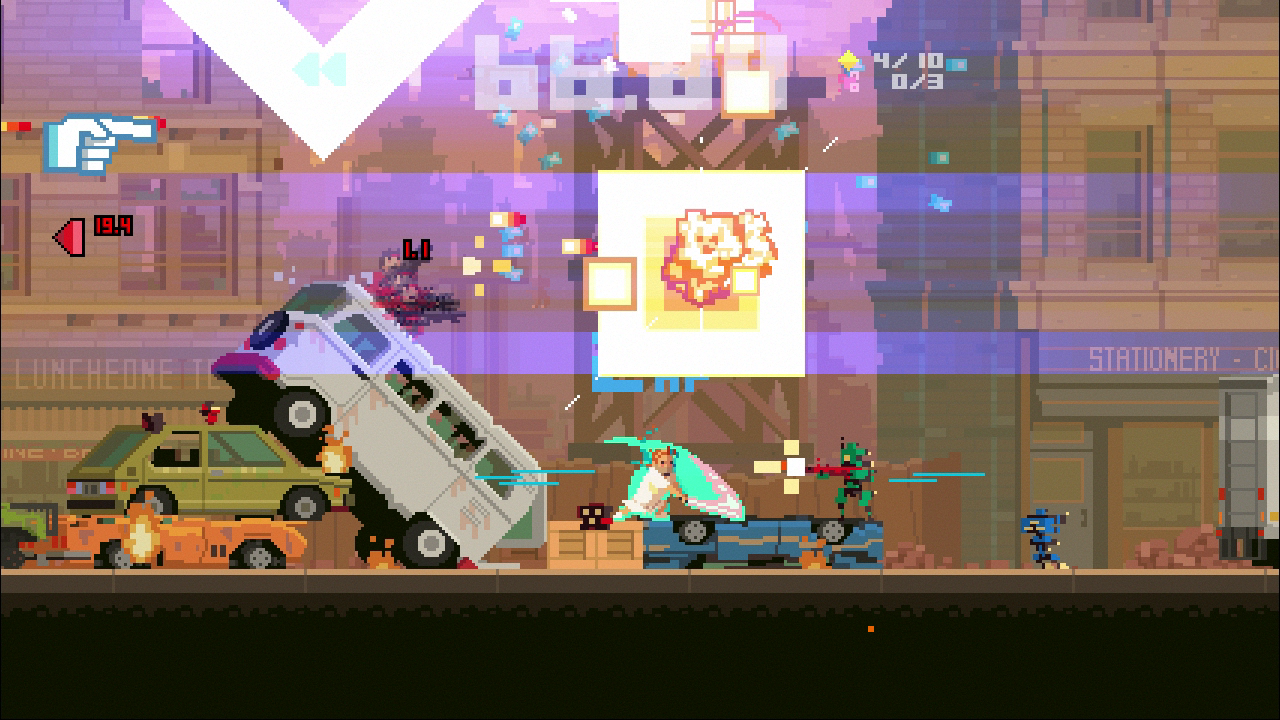 Capy Games’ Super Time Force is due out on May 14th for the Xbox One and Xbox 360. It’s not all fast-paced shooting action in STF, apparently the game has its moments of slow motion as well.

As revealed in the trailer below, each level in Super Time Force contains 3 Shards, which slow down time. This should give players ample opportunity to breathe in the sights and sounds of Capy’s beautiful time-travelling side-scrolling shooter.

A sneak peak at the slow motion mechanic for the upcoming indie title can be found in the trailer below. Super Time Force will come first to Xbox One and Xbox 360, this month, then after a period of time, the game will likely end up on other platforms as well.

Home / Videos / Super Time Force slows down for launch on Xbox One, Xbox 360