This should hold you over until Battlefield 3. 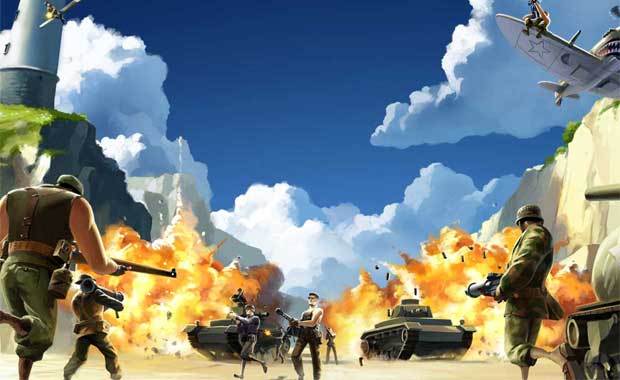 Wake Island has been the crown jewel of Battlefield multiplayer maps dating all the way back to Battlefield 1942.  Catch the trailer for your first look at Wake Island in Battlefield Heroes.  You can sign up for the free to play experience here.