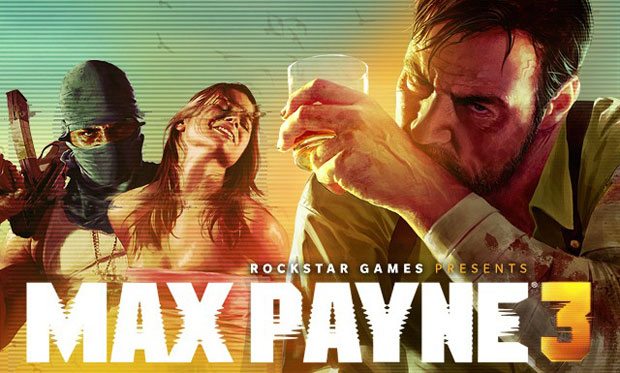 Rockstar’s highly anticipated, and long overdue sequel for Max Payne 3, recently saw its first trailer released to the world.  In that we got our first glimpse at actual gameplay of the upcoming game, and a vague description about what to expect from the game in terms of the story.

Well Rockstar found it neccesary to re-release that first offering of video with some added commentary in the form of pop-up boxes, to give more clarity on what you are seeing on screen.

The Max Payne 3 Reveal Trailer “Remix” can be found above.  Rockstar promised with the release of the trailer, that there is plenty more to be heard from Max in the months leading up to the game’s March 2012 release date.