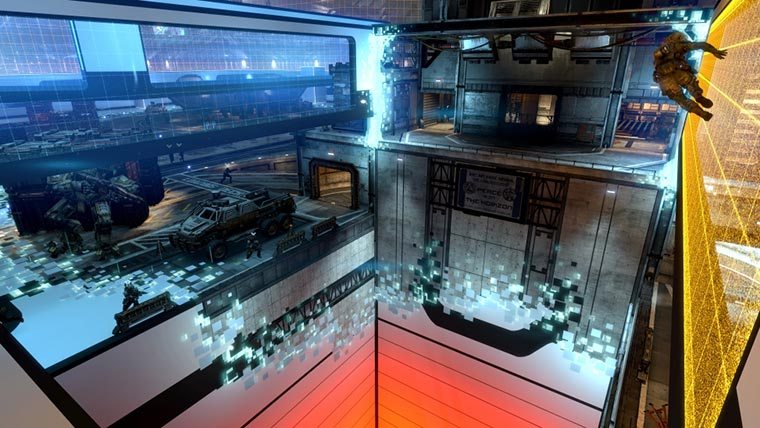 This first gameplay trailer gives us a good idea of what to expect from the $9.99 map pack.

Also available as part of the Titanfall Season Pass, the Titanfall Expedition DLC arrives in May for the Xbox One and PC, while Xbox 360 Titanfall players will be waiting until June for the new maps.